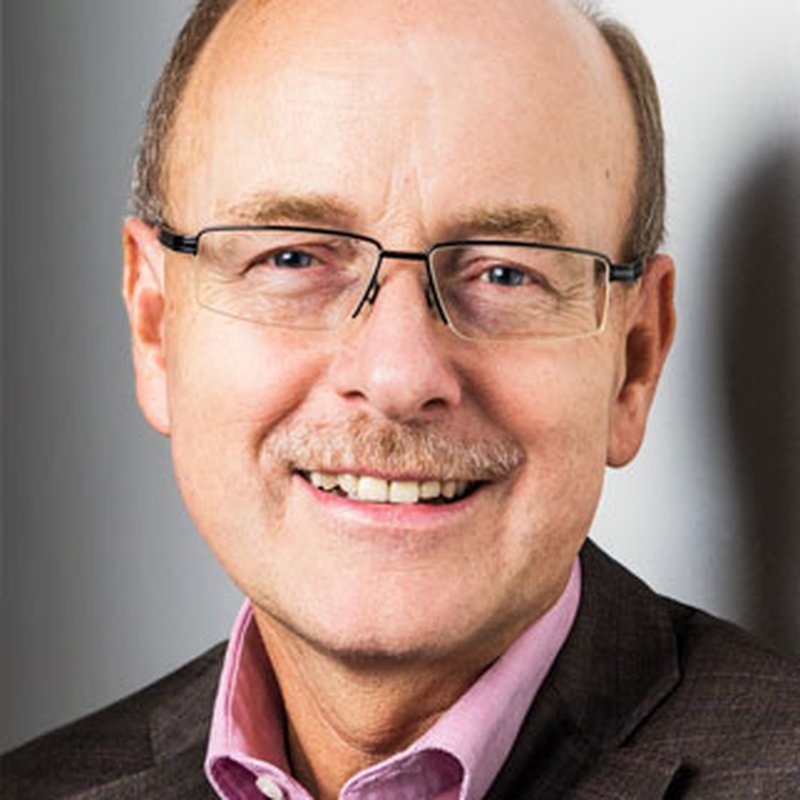 Having studied Business Administration at Bielefeld University and graduated from the University of Georgia with a MBA-degree, Karlheinz Schwuchow worked in executive education at USW The German Management Institute (Universitätsseminar der Wirtschaft, Schloss Gracht) from 1985 to 1991 and wrote his doctoral dissertation under the supervision of Prof. Dr. Hermann Simon.

Between 1992 and 1996 Karlheinz Schwuchow was engaged in HR- and management consulting, working as Business Unit Manager of INPUT Institute for HR- and Management Consulting (Paderborn) and as Managing Associate with CSC Index in San Francisco and in Munich.

Subsequently, he was appointed Managing Director of the Center for Financial Studies - Institute for Management Development GmbH in Frankfurt/Main. In 1999 he joined Mummert + Partner AG, a Hamburg-based consultancy, being in charge of the knowledge management activities.

From 2001 until 2004 Karlheinz Schwuchow took a leave of absence from his university position and headed GISMA Business School in Hanover, a business school set up in cooperation with Purdue University/Krannert School, USA. Between 2005 and 2007 he was founding director of the Center for Leadership, Innovation and Change at Jacobs University Bremen. From 2006 until 2010 he acted as scientific advisor for TiasNimbas Business School in Tilburg, The Netherlands. In September 2010 Karlheinz Schwuchow was appointed acting Dean of LIMAK Austrian Business School and Professor of International Management Development at Johannes Kepler University in Linz, Austria, for the academic year 2010/2011. He taught as visiting professor at the Indian Institute of Technology (IIT Madras) in Chennai/India in 2010, at USP Universidade de Sao Paulo/Brazil in 2013, at Stellenbosch University/South Africa in 2016 and at Renmin University of China in 2019.

His current activities are focused on leadership development, corporate culture and knowledge management as well as digitalization and global management issues. In 1990, Karlheinz Schwuchow established the JAHRBUCH PERSONALENTWICKLUNG/HR-TRENDS, which became the leading German yearbook on human resources management, being published in its 30th edition this fall.  Besides, he has written, edited and contributed to more than 100 books and articles in the field of human resources management, leadership and management development.